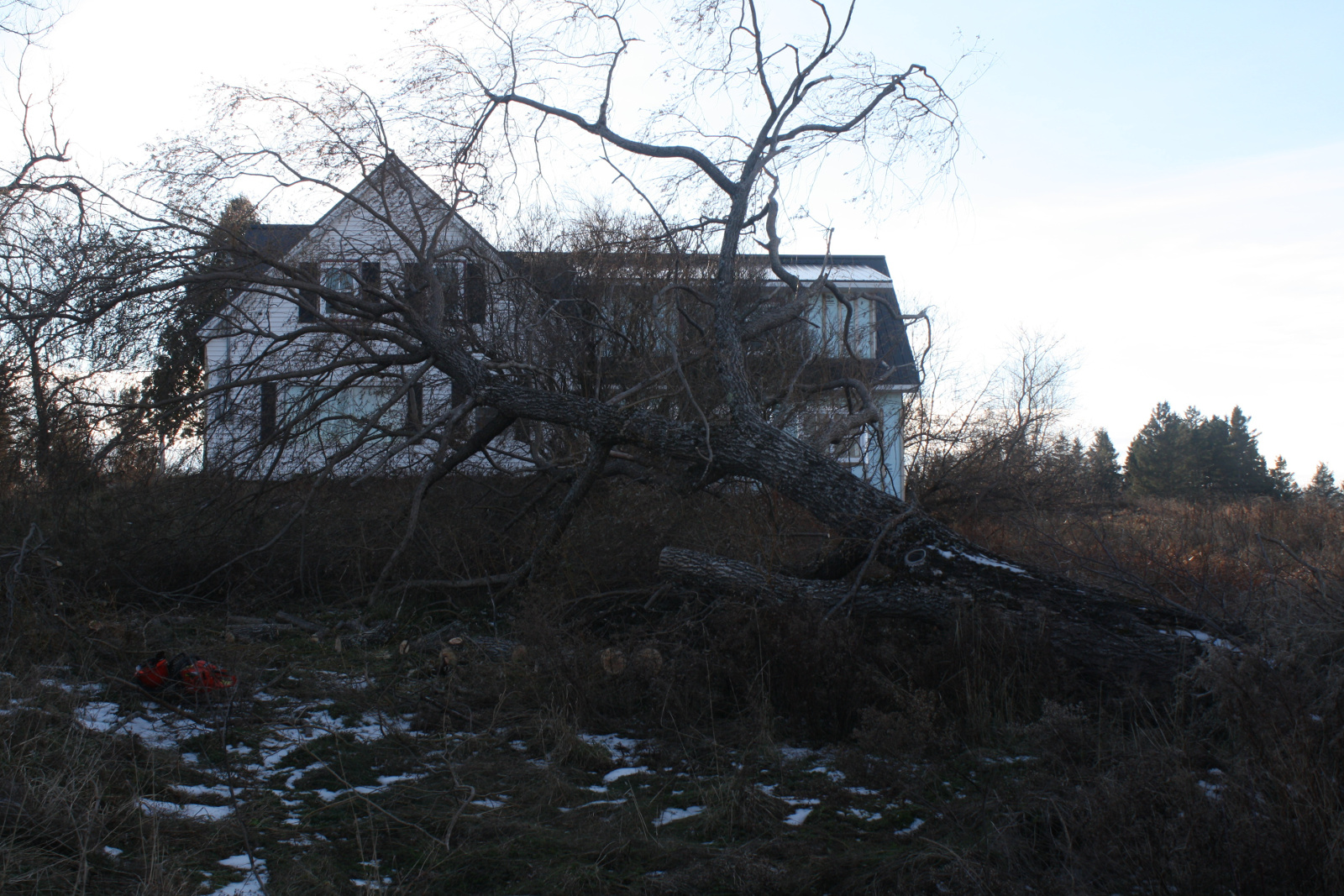 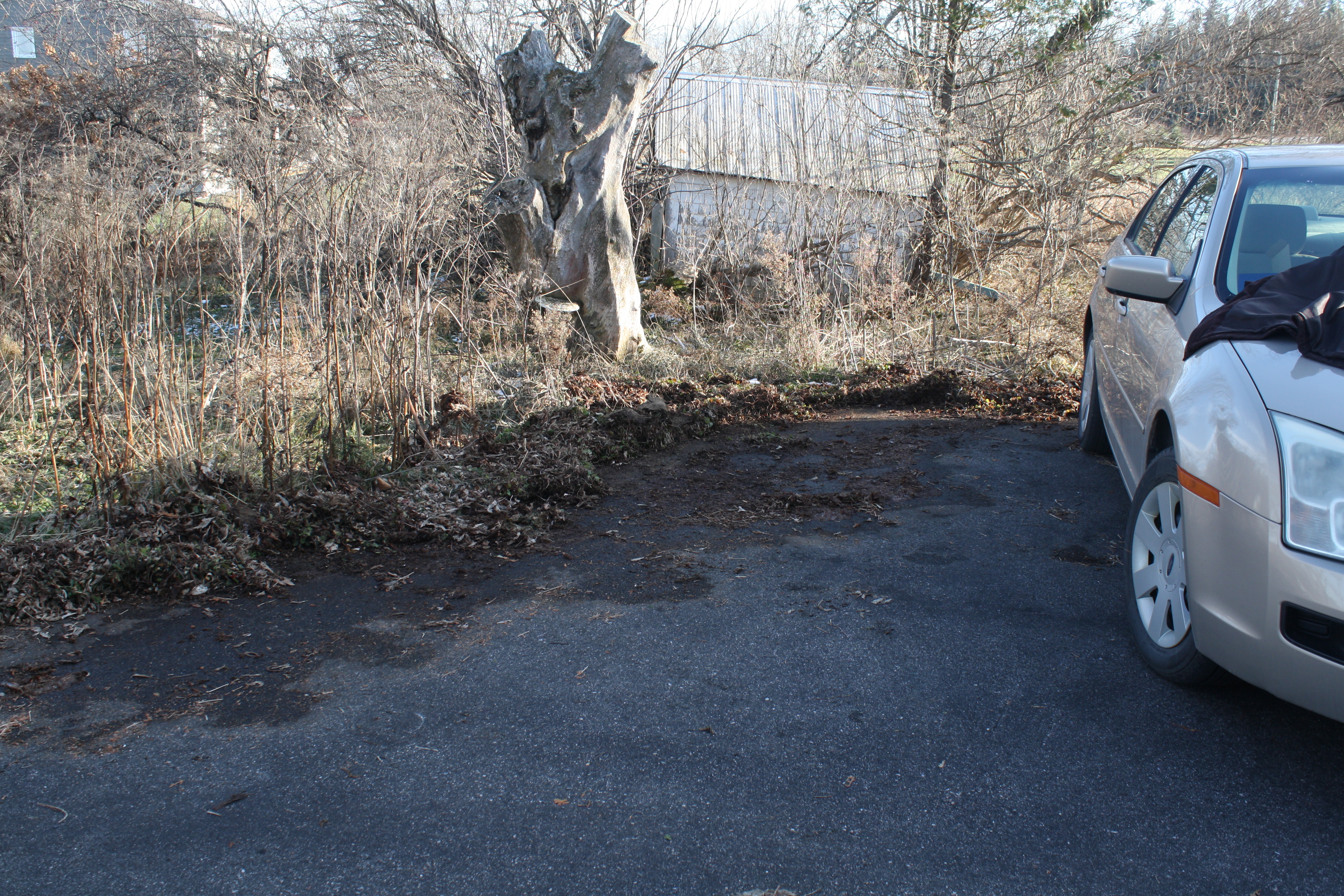 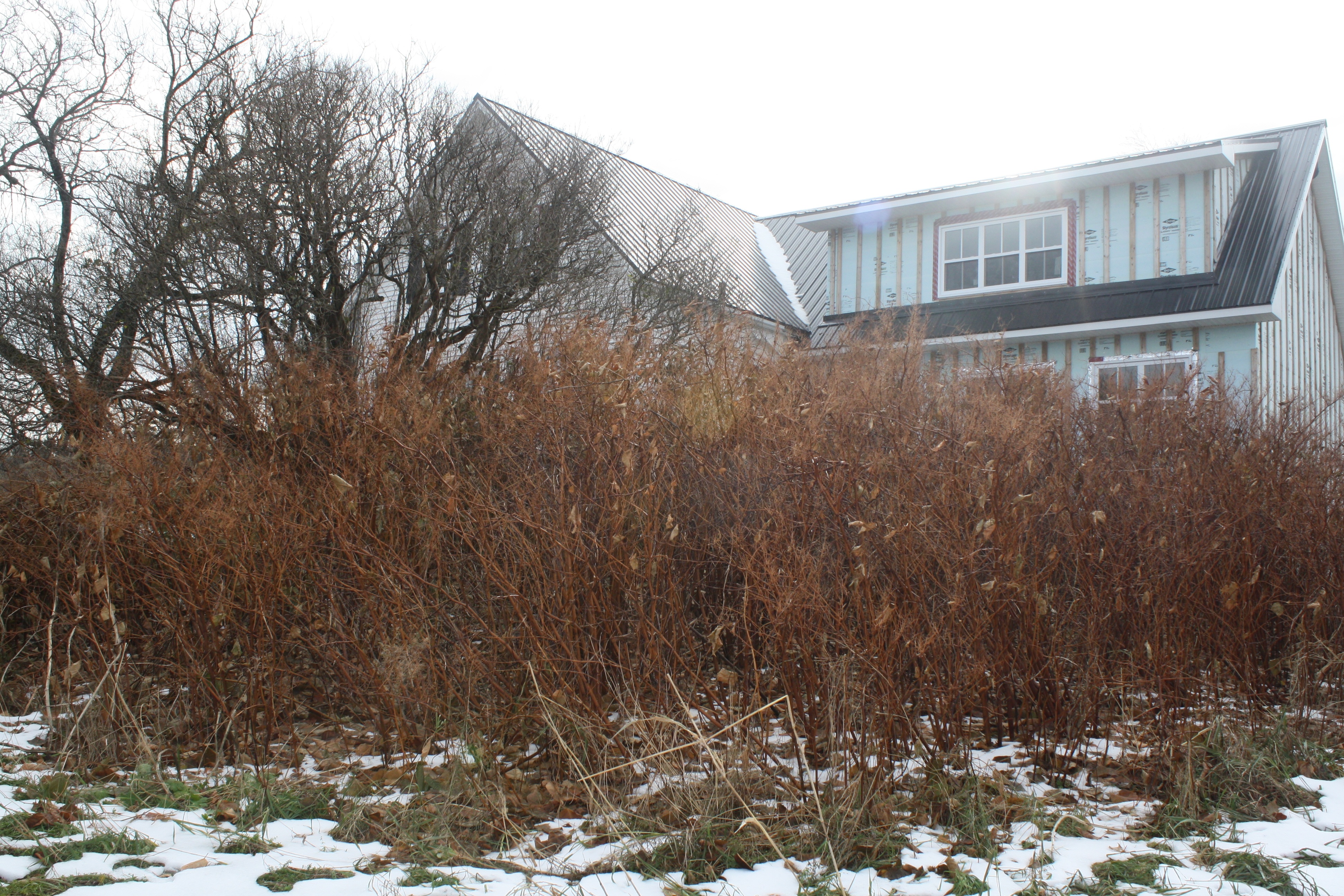 As you may have guessed by the last post the Ron And Andrea blog is undergoing a change. Instead of WordPress or business related thoughts, our posts will now focus on remodelling and finishing our new house.

Not a huge change right now, mostly the theme and some cleanup. Older posts will remain but eventually shuffle off into the archives.

So – if you’re still reading via RSS and were only interested in WordPress related news, you might wish to unsubscribe with no hard feelings. However, if you want to keep tabs on our house news and what we’re doing, this is the place we will be posting everything.

Tune in! We have tons to say! (and pictures… so many pictures… )

Andrea & I have been living in Fredericton for about 2 years. Before that, a trip to visit the children/grandchildren was most of a day. We having been enjoying being closer for visiting more often and the convenience of close shopping.

When we moved we planned on staying in Fredericton for a few years saving up to purchase a piece of property and build a home. Since we are both technically self-employed with a business that has almost no “real” assets, borrowing for building a home is slightly more difficult for us. Knowing that, we planned on saving a good portion of the funds before building.

In the mean time, it doesn’t hurt to research the market for availability, prices, etc.

Given our business, the only absolute prerequisite has been a location where we could get decent speed Internet either with a high bandwidth cap or unlimited bandwidth. In Lakeville, we had satellite first then wireless. Either of those are okay for casual usage but are less than ideal for people who use the Internet all day.

Second, we want some elbow room. I have been mainly keeping an eye out for property that is at least 3 acres (1.2 ha).

Third, because we work at home, we don’t get out and around as much as people who commute to work. A house nestled in a larger treed lot does have privacy but if you are there almost all the time it’s a bit claustrophobic. A property with a view would be a big plus over the long term.

Over the last year Andrea & I realized that century old houses that came onto the market were more likely to include a few acres than properties in our price range that met our wants.

We started looking at listings of older homes with a small parcel of property.

In September, the family leasing the Lakeville house were approved for a mortgage. At the time there were 3 houses on the market that met our list. We arranged a viewing of all 3 spaced over a week.

We put in an offer on one of them in early October and became the owners on Friday.